The juniors from APB has just came back from its 3 day field trip from North California. This field trip objective was to explore series of UC’s system universities that will give the current juniors a feeling of what the universities offer in education, and how they would benefit them if they attend that certain school in the future. The field trip included 46 students who visited 4 different universities which were: UC Santa Cruz, CSU Monterey Bay, UC Cal Poly San Luis Obispo, and UC Santa Barbara. The weather was enjoyed by many while others did not due to the rain that soaked most of the students. Though these colleges had several geographical landscapes such as the beach and surrounding forests. It was evident that some of the juniors liked the trip due to the getaway from school or getting the opportunity to visit different colleges outside their area of studying at APB.

On Easter Sunday the group of juniors got on aboard in the bus to go on their expedition of new universities. As the students were on their way to the first universitie, they had the opportunity to spend time with their beloveded classmates. Jocelyn Hernandez, a junior who attended the field trip claims that she liked the trip because she was able spend quality time with her friends. Though she adds that the rain was the factor that made her not enjoy the trip to its fullest potential. However she gained a lot of new knowledge portraying to the colleges she visited, Hernandez states that Santa Barbara was “calling her name”  because she really “loved it” and enjoyed the beautiful campus. The campus included various abstract buildings that evoked a feeling upon the students, large libraries that provided them with all the materials they needed for their studies. Not only did it have a huge campus but it also had an amazing beach view that many students have the opportunity to walk to it matter of minutes for classes such as: surfing, swimming and scuba diving. The beach also allowed the students who attended Santa Barbara to spend time with friends or do homework for those who wanted a peaceful setting. Enrique Aguilar claims that during the trip he loved the scenery and the environment. Aguilar remarks that the bus rides long hours to get to the desired destination was not pleasing for himself since it took almost 7 hours to get there. He adds the trip could’ve been improved is if the chaperons let the students spend more time together in the hotel because the curfew was “too early” for his taste. Despite the minor improvements that he wanted from the trip, he expresses that he sees himself in UC Cal Poly because they are known for their competitive engineering division which he is highly interested in majoring.

Two other juniors by the names of Yuliana Lopez and Moris Gomez had a few suggestions when it comes to how next year’s trip could improve. Although they enjoyed the trip they felt that there were a couple of issues such as the food choices being “minimal”, as Yuliana mentioned. Moris  felt that the schedule was a bit “too rushed” and that they could do a better job at organization and being punctual.

It is no doubt that the 11th grade 3 day field trip allowed the students to expand their horizons when choosing what schools to apply for in senior year. This field trip helped create unforgettable memories within the class of 2018, which they will look back and reminisce in the future. The tours were both educational and fun because the tour guides provided us with an insight of what the colleges offered as majors and minors while they asked us to embarrass college students by clapping at them as they walked through our tour. As a whole the trip was enjoyed by most of the students who attended because they were able to have a taste of the different geographical landscapes Los Angeles did not provide and how the typical life of college student felt like. 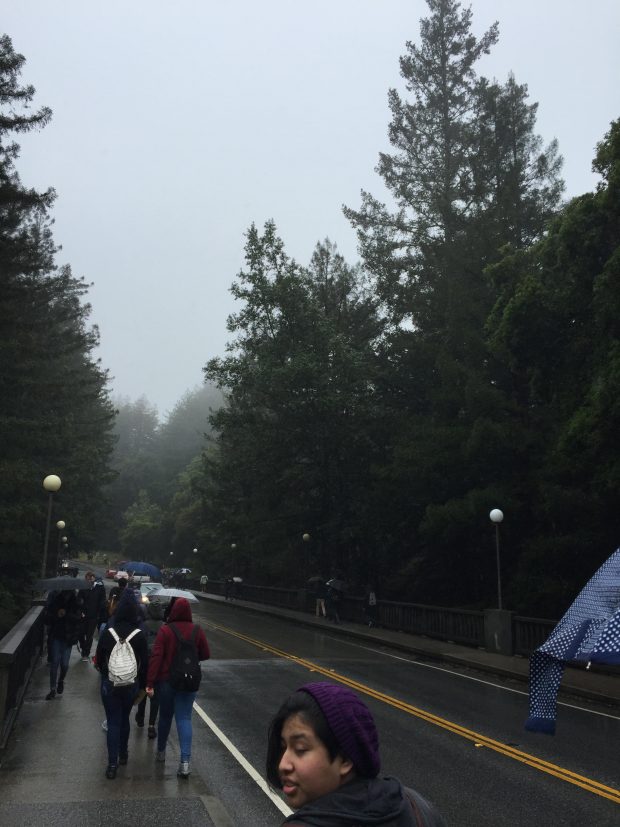 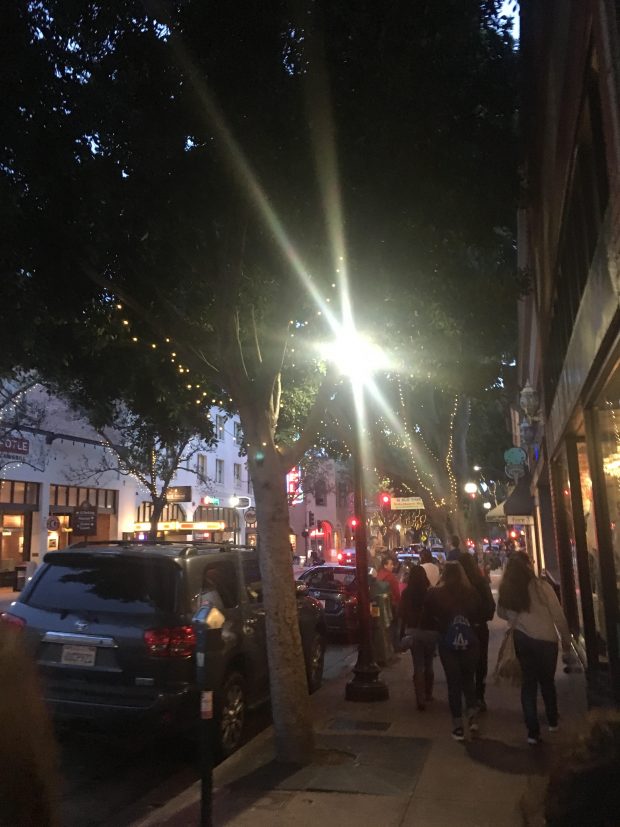 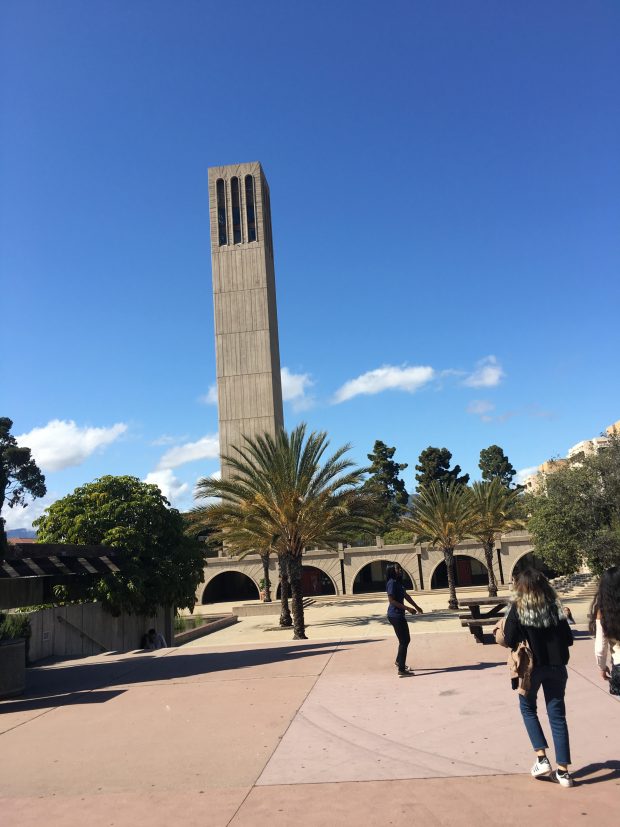