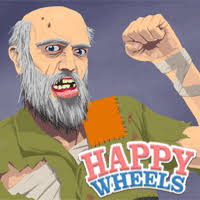 Happy wheels has been a fan favorite for many years now. This flash game was released June 4, 2010 and still has a strong fan base with the community releasing thousands of custom games daily. I definitely still play this game when I’m looking for a way to procrastinate, I also see many students at Animo Pat Brown still play this flash game. Everyone at this APB seems to enjoy this game, it has blood, guts, and gore. The games offers a large variety of playable characters. This is why I’ll give this flash game a 8/10 because this game has held up for so long. 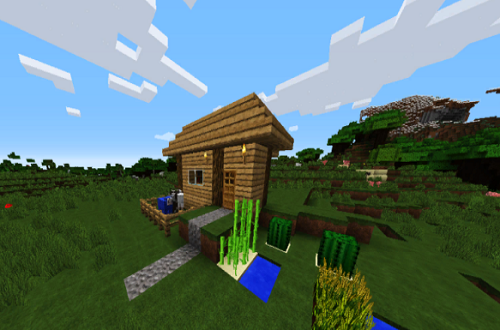 Now here’s a beauty, World Craft 2. This game is basically Monjang’s Minecraft. All you do in this game is walk around a barren landscape with the occasional tree that you become accustomed walking past. The only controls in World Craft 2  is forward and jump. The game runs at 20 fps and likes to drop under when you come into contact with the water, which brings me to my next point the water in the game does not exist, if you jump into the ocean you fall straight down to the bottom of the ocean. Since this game is essentially a masterpiece I’ll have to give it a 10/10. 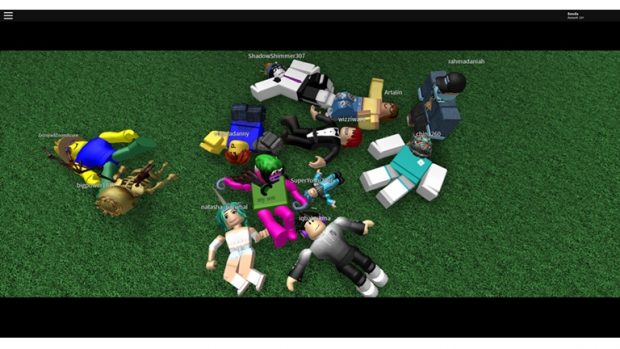 My next flash game review is on Ragdoll Simulator 2 by Kongregate.com. This game has to be the worst ragdoll simulator I have ever played. The frames on this flash game would significantly drop to 20 when I would spawn in the smallest items, the fps would go so low that it actually start to hurt my head just looking at. I would look like a slideshow with the ragdoll spazzing out, one time it actually crashed the chromebook. Even though the physics in the game were practically realistic, I still have to deduct a lot of points on the facts that the game was barely playable, so I’ll have to give this flash game a 4/10.