At ÁPB there are many students who have different taste on genre’s in music but yet many agree on the same likes of genre’s. Survey taken by ÁPB students of different grade levels showed that some of the 10th graders favor Hip Hop/Rap ,Rock/Metal and Corridos. The 9 th graders favor Rock/Metal, corridos and R&B. 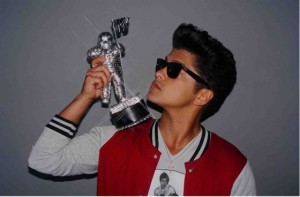 It is also considered a way to relax and bring people to solitary and contemplation but also bringing people together.
Music has become so huge that has been many foreign artist coming to the United States influencing not only their music but also their style.
For example, One Direction that came from England have many American fans which have develop their style by putting British symbols on American products such as clothing, make-up, accessories etc.
It’s not necessary to buy their albums anymore since it’s easier to download their music from iTunes, You tube, and Tubidy.
Overall, music seems to bring different cultures together and influence the way society behaves. 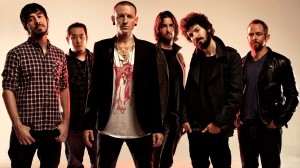