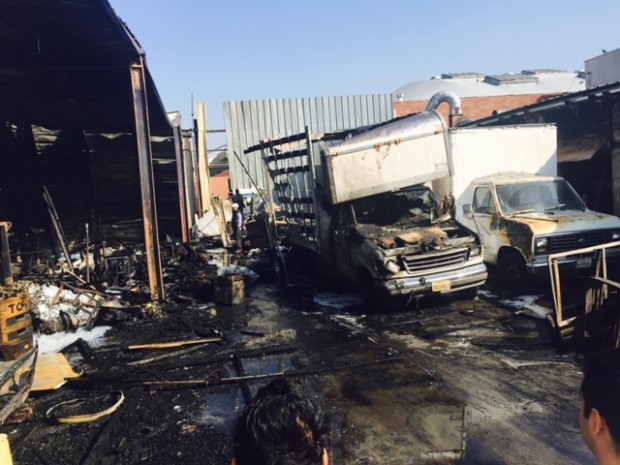 On March 9 a warehouse was set on fire, on what appears to have been intentional, most of both staff and students at APB were surprised of what had occurred. The fire took place on 81st and Beach st, only a few blocks away from where the school is located. Since it was very close to the students Daymond Johnson decided to have all the students enter the building due to the large amount of smoke induced by the fire. Although many people were concerned for the well being of those that might have been inside the burning warehouse, nobody was wounded, furthermore, the warehouse ended in a terrible disaster, only debris was left. Within the warehouse it appears that there were six dogs, and only one managed to escape the burning building.

Many of the students at APB didn’t realize there was a fire occurring, while those who saw the fire were both surprised as well as scared. Due to the fire being close to the school they feared the spread of it; parents that were witnesses to this immediately tried to reach their  children of fear that they might be in danger.

Anonymous student says “I was coming late to school, and had no idea what was occurring, the only thing I noticed were the firefighters…well in lunch my mom texted saying what had happened”. 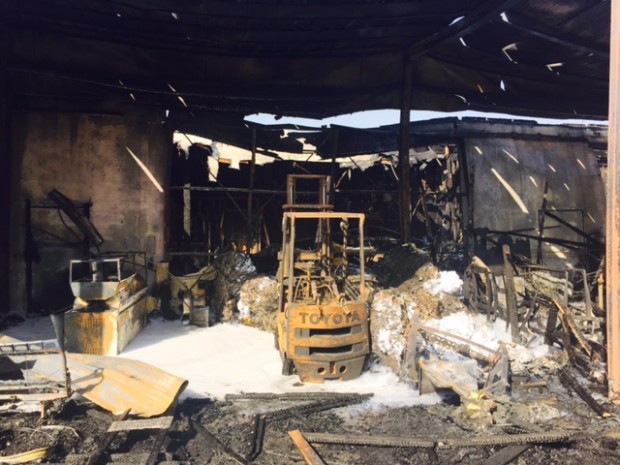 More pictures of the inside.

Art teacher, Paul Botello wasn’t worried about the fire, he says, “I was a bit concerned, but I knew we had fire drills, fire alarms and sprinklers in every room; but when I heard that the dogs died, that impacted me greatly because I am a doglover”

The school is well prepared for a fire in the future, furthermore it is evident that the fire wouldn’t spread because the place next door is built out of brick, and brick does not burn which would make the school be a little safer than the other fabrics. 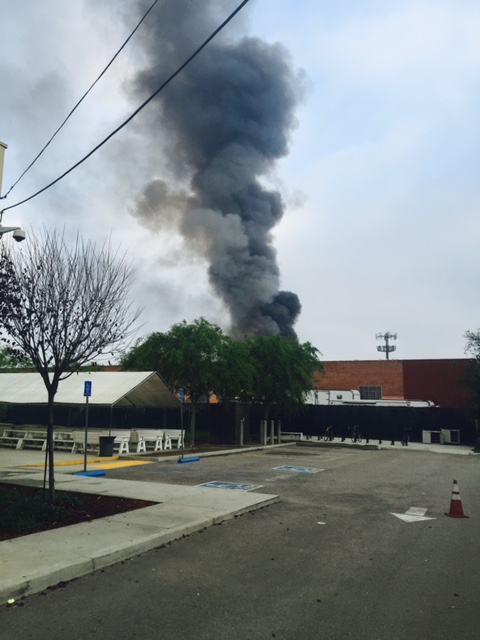