Over three days, students from both clubs experienced bonding with other students involved with NatureBridge, hiking, camping, and overall connecting to nature in the Santa Monica Mountains. According to Hermalinda, hiking took most of their day but “at the end [they] would have campfires. They would tell [them] stories about ancient stories — about kings, queens.” For Jose, members would engage in physical challenges, play basketball, ping-pong, and other activities similar to these.

At the end of the three days, students found that the program gave them an experience they wouldn’t have 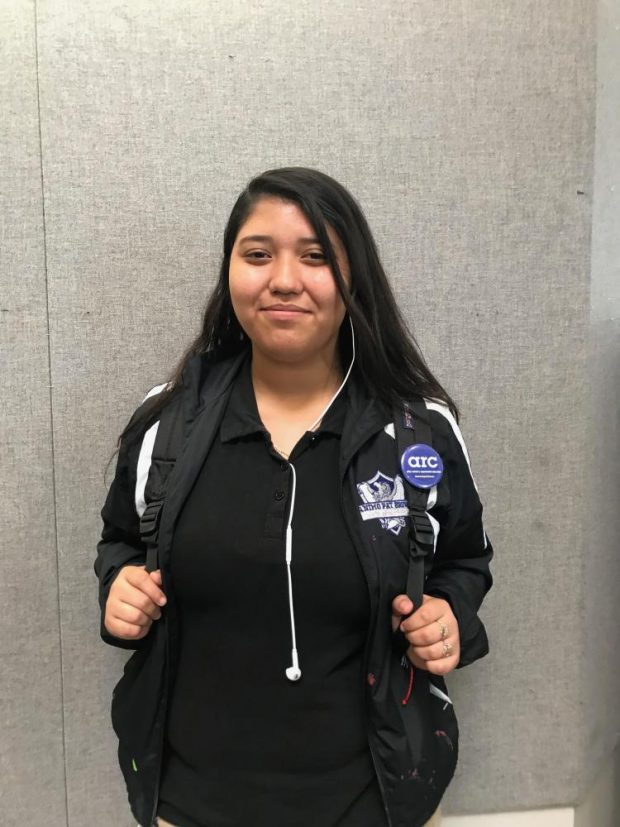 otherwise had. To Jose, “NatureBridge taught me ‘Don’t be scared’ and ‘Never give up.’” Hermalinda said that “When I went over there, I really didn’t want to go because they told me there was not going to be any signal… It sounded like something that was going to be lame. [NatureBridge] just made me appreciate nature more. I really didn’t know nature that well until I experienced it. ”Now, she says, 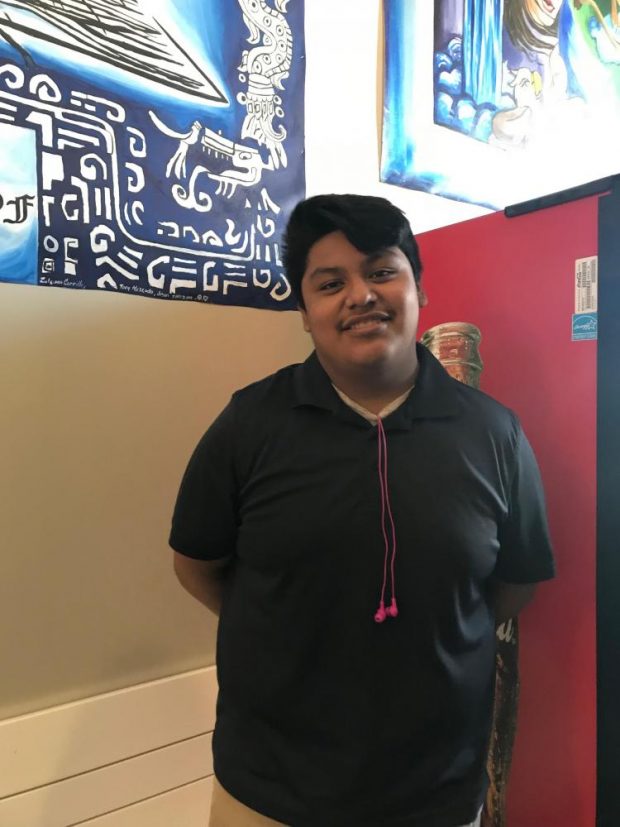 when she walks, she pays more attention to her surroundings — bird chirps, leaves falling, and winds blowing.

Regardless of whether or not they had an interest in nature, to begin with, both students recommended trying it out. According to Jose, the experience would benefit people in the long run. As a result of their experiences, both students found an interest in the environment and environmental science in the future. For Jose, NatureBridge allowed him to want to pursue photography because of the beauty he found outdoors. For Hermalinda, NatureBridge made her consider one day working with a diverse set of students as a trainer.