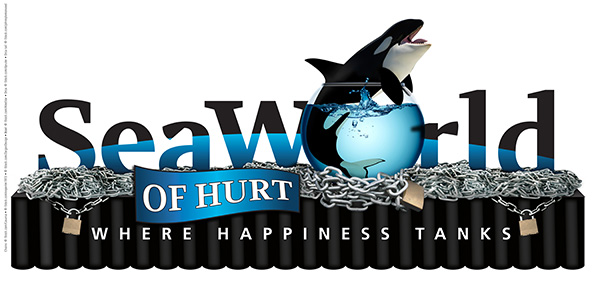 Orcas (Killer Whales) have been part of the SeaWorld entertainment for 50 years. Killer whales have been in captivity for 50 years and counting. They have been in captivity since they are a few months old and they are there all their lives. Orcas are smart animals who care about their family and swim together as a pack. They protect their family when they feel that they are in danger from poachers that hurt them for their fat and meat.

There has been a proposal of a bill, by State Assemblyman Richard Bloom, that is entitled to ban the use of orcas to entertain other people rather than research. “The bill also bans the breeding of the whales in captivity and requires that orcas currently held for entertainment purposes be returned to the wild if possible, or to a sea pen when not” (blogs.kqed.org). The bill will potentially impact the famous entertainment center, Seaworld for which this amusement park earns about half a billion dollars in total. This means that Seaworld will have the most economic impact out of all.

This legislation has been partly inspired by the documentary Blackfish in 2013. This movie entitles the inhumane lifestyle of these captive orcas, emphasizing the idea that the captivity make the orcas reactant in a violent way toward humans. In the documentary Blackfish, it focuses on the orca Tilikum and its life in seaworld. The orca was taken from the ocean by a different entertainment center called Sealand of the Pacific in Canada. Then the orca was bought by Seaworld  in 1992 and has been in captivity ever since and has killed 3 humans. The first death was, “On February 20, 1991, Keltie Byrne, a 20-year-old marine biology student and competitive swimmer, slipped into the pool containing Tilikum, Haidi II and Nootka IV while working as a part-time Sealand trainer. The three orcas submerged her, dragging her around the pool and preventing her from surfacing” (wikipedia.org). The second death was a man who snuck in the pool where the orcas was located  and was drowned and injured by Tilikum. The last death was a Seaworld trainer Dawn Brancheau, who in a show was drowned to death. In the documentary it explains that there has been various others death by different captive orcas due to the fact that they are in captivity.