On Wednesday June 4th 2014, disabled 16 year old Erick Ortiz drowned in the pool of Garfield High school. This tragic event occurred during a public event called the Global Studies Bash where the 16 year old had drowned. This incident creates the debate and court case of whether the district was being negligible of the Ortiz’s condition. Reports show Ortiz in fact did have a teaching assistant which was suppose to supervise his every move for the day of school. 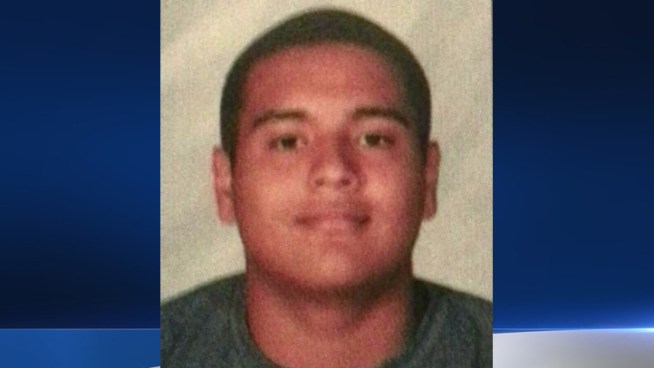 However, this assistant was not present during the drowning of 16 year old Ortiz. Which opens up a case where Ortiz’s family’s lawyer states “The district was being negligible”.

This incident has many of the students in shock, where Best friend Edward Cortez was states “He was like a brother to me” and will remain in forever shock. Like Cortez students wont forget this horrible incident and have bee provided with counselors around the school to help students cope with his death. LAUSD has agreed to cooperate with the law as regards to the incident of Ortiz

Cassandra Enriquez stated ” I would blame the person who was suppose to take care of the teen, but then again there is not a lot of things that person could have done to save his life. I don’t think the LAUSD is to be blamed for the accident.”

Wendy Ponce stated ” Who let him go by himself in the first place? Its not the LAUSD fault, but it is the assistants fault because it was his job to protect them, that is why they pay the assistant for. In  no way was it the districts fault.”