Donald Sterling is responsible for ignorant and immature remarks against African Americans after telling one of his female friends to not bring any African Americans to a NBA game after he saw a picture of her and Magic Johnson, a NBA legend together. An American entrepreneur and former lawyer. Sterling is the owner and CEO of the Los Angeles Clippers, the professional basketball union of the National Basketball Association (NBA). Sterling was able to call the Clippers his own in 1981 for $12.5 million. According to Forbes they are approximately worth $585 million dollars ranking them 13th out of 30 teams. 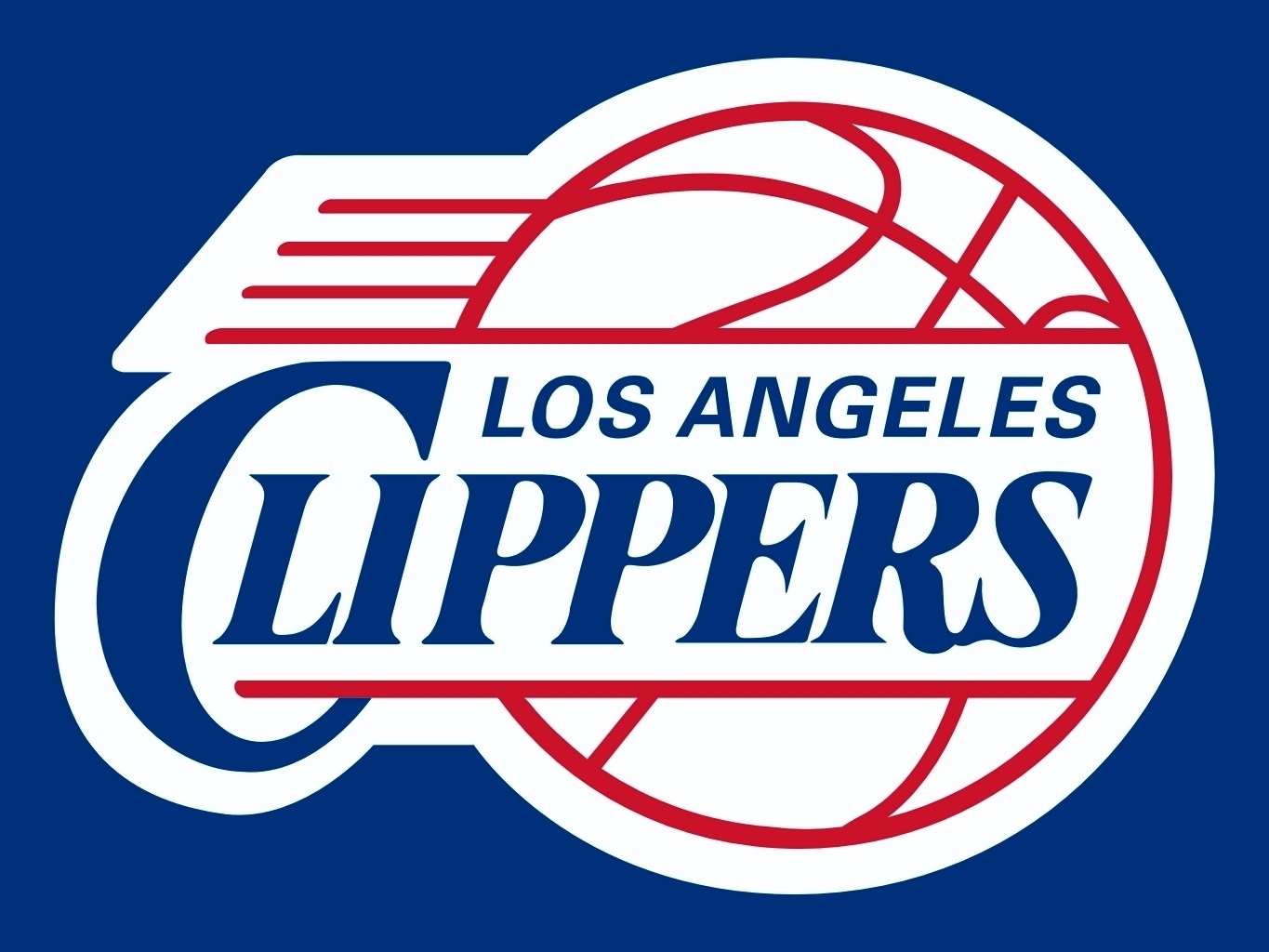 Arturo Arroyo, a senior at Animo Pat Brown believes that although it is his own opinion he said it in the comfort of talking with his friend. Sterling never thought that she would do such a thing, but it turns out that she did. “It is okay that he sells the team,’ said Arturo, ‘but he should not be banned from the whole NBA.”

Jasmin Barreras, a junior believes that it is better that a 78-year-old man just sell the team, get his money, and disappear of the spotlight with his $585 million dollars.

Joanna Osorio strongly states that this hasn’t been the first instance in which this happens. As a result, he should be banned and sell the team. Overall, she agrees with the consequences already given to him by the NBA.

Alejandro Moreno passionately says that the association has the right to ban Sterling and force him to sell the team because it is not possible that the team of more than 70%  African Americans have a racist owner.

As for me, Christopher Cornejo,  I believe that although his own opinion, he should have kept it to himself. It is only obvious that he should have kept those ignorant remarks to himself. Unfortunately, he did not and as a result, he should openly accept those consequences given to him. Only because it is impossible to have a fully functional relationship with someone who said something racist. But then again things can work out and they may be fixed. Overall, they should achieve a compromise in which they can both benefit from money and a new coach.