Cigarettes, controversially causing problems in states about age restriction, has finally played a role in New York’s law. New York has finally decided to change the minimum age from 18 to 21, due to the fact that they want to decrease the rates of smoking, and help people live healthier lives. However, even if this is their goal, this can’t stop the use of cigarettes because people will use them regardless of what the harmful consequences are. 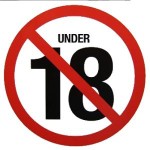 If they really want to save lives, save the world, and help people live healthier lives, they should just automatically ban cigarettes, if that’s the issue. Banning cigarettes can drastically decrease the number of patients diagnosed with Cancer, breathing problems, or any other health problem. Most teenagers, as they grow, will mature being physically and mentally stable, if cigarettes are out of reach. Moreover, if cigarettes are permanently removed, people can now hope for the better of the world. There will be no such thing as second hand smoke, and  pollution of the air, cigarettes cause. Although, cigarettes are harmful to the people and the world, the profits the cigarettes bring in to America’s economy is essential  because most of our money comes from products like beer, and alcohol. Banning cigarettes can make America lose drastic amounts of money, causing some sort of crisis. 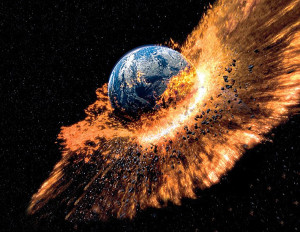 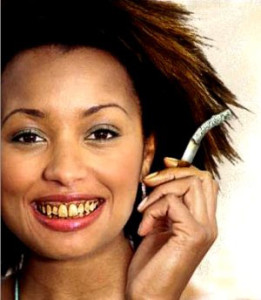 Along the same lines, I believe that if they want to help people live healthier, they should ban everything that causes severe diseases or health problems. Why try to make cigarettes harder to reach when other harmful products are at reach. Just as cigarettes ruin lives, so does liquor, and there isn’t much debate about it. If people want to consider making these harmful products harder to reach from teenagers, they should just ban them. It’s the best solution because when teenagers want something fervently, they’ll find their way of coming to contact with their necessity. Here are what some students had to say when asked “Should California enforce the same law, NY did?” “No, not really. They are public thing, plus there are other sources of smoking such as Marijuana”(Anonymous). “I’m neutral because it should pass the law for the fact that’s addicting, and affects our health”(Anonymous). Overall, it seems like the topic of cigarettes is really severe because many people oppose the sales of them; however, they are a public product that over the years has become more popular. If that’s what people want to do, they should have the freedom to utilize whatever they want. If people who approved the usage of cigarettes had no problem with them being at reach, then why is it such a big issue? It’s an issue because people become addicted, and end up dying due to failure of breathing. NO MORE GRAVES, ONLY FRESH AIR!