Throughout each year, population increases exponentially. According to the graph, this all started to occur during the modern age. The baby boom during the 1950’s was also a landmark in increasing rate of births. There are some conspiracy theorists that believe the U.S government sees this as a threat to the economy and can cause an uprising. Many of these conspiracists have came up with theories towards why it would be a problem. They have also thought about actions the government might take in order to control the population. Below we will list the top 5 theories in our opinion. 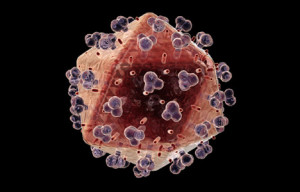 This virus was believed to have been invented in a lab. This virus can then be spread easily between people, and target their immune system specifically. This theory can be considered part of population control because of the way this virus can attack the human body in order to weaken their body’s defense against bacteria. This then leaves the human body vulnerable to other pathogens, which can kill the host. What are the odds that a virus by itself could specifically target this part of the body? Many could argue that this theory is a possibility for the U.S government to control the population. This link will send you to the origin of the belief that AID’s was invented in a lab. <http://guardianlv.com/2014/03/the-worlds-top-15-conspiracy-theories-of-all-time/> by Derik Bradshaw 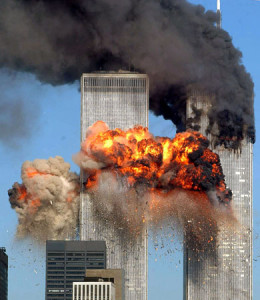 Terrorist Attacks in the U.S.

Another possible theory of Population Control is terrorist attack like 9/11. Many can argue that the United States knew about this attack before it would happen. However, the U.S. did nothing about this. We can assume, because of this, that the U.S. would prefer to let this happen, in terms of reducing the numbers of population as a result from the baby boom during the 1950’s. The origin of this can be found in the same link with the author Derik L. Bradshaw. 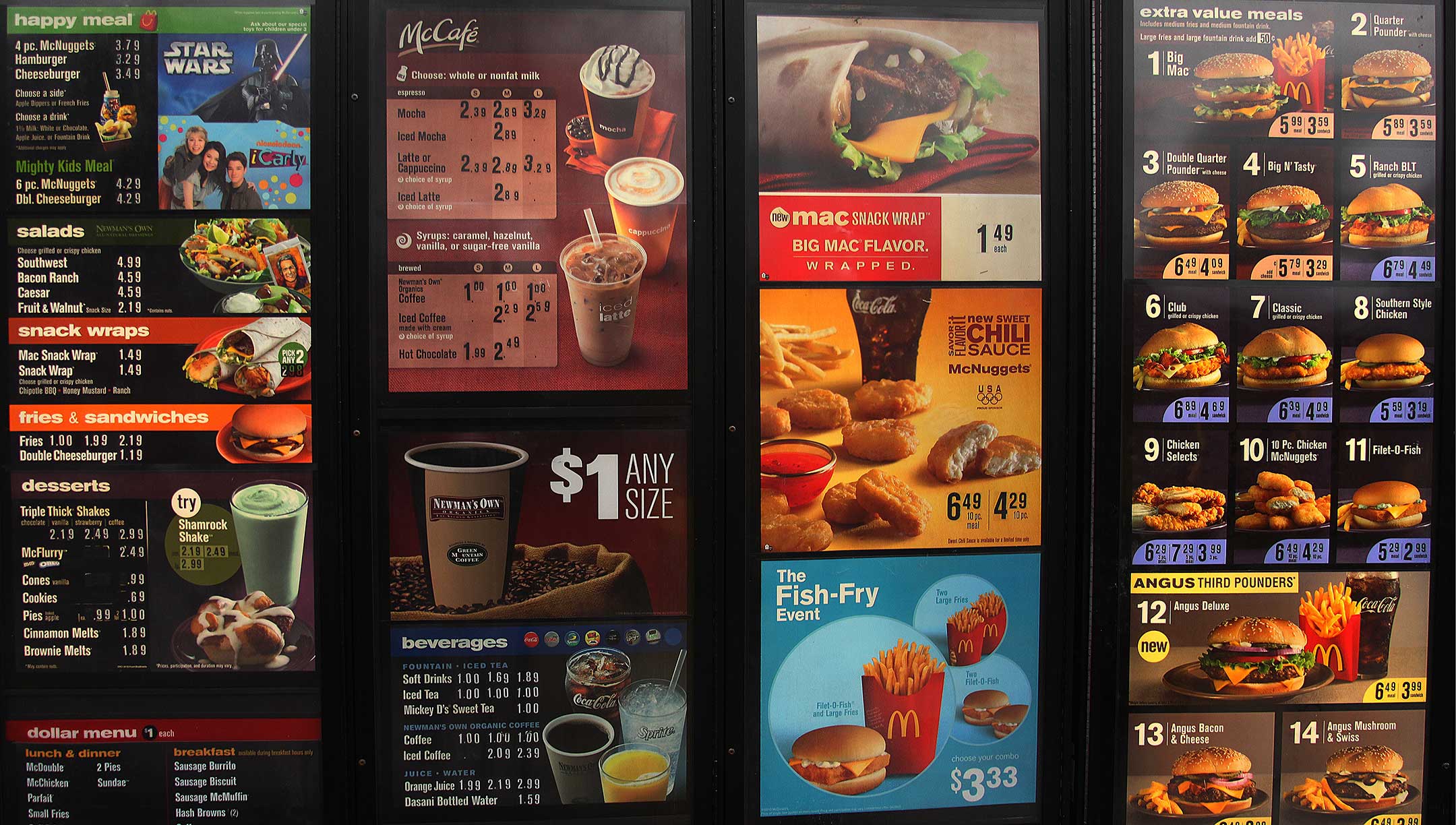 As we can see from this menu from Mcdonalds menu, the average American that has economic issues is more likely to purchase a burger instead of a salad because it way more cheaper and filling. Not only that but the fact that the burger section stands out way more than the salad section of the menu proves this. Cheap and affordable is what the government wants so Americans can continue to suffer from obesity to control population. Many conspiracy theorists believe that this is intentionally created to create obesity so it can reduce population each year. We can also see that obesity has also affected many children recently, now a days the average child is more likely to become obese than the average American adult. 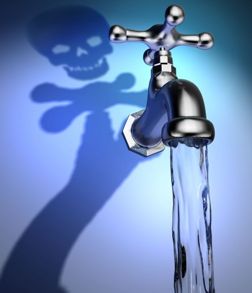 Fluoride in tap water and toothpaste

One of the biggest debates across the United States is the decision on whether or not the government should keep adding fluoride on our tap water. Fluoride, according to dental “experts”, helps keep teeth healthy and strong, nevertheless, fluoride actually weakens bones till the point that they can shatter very easily. Furthermore, fluoride can also cause severe bone cancer. Fluoride is also found in toothpaste, ironically. Theorists believe that this is intentionally done to the rate of cancer so there could be a decrease in population rate from the many deaths of cancer each year. 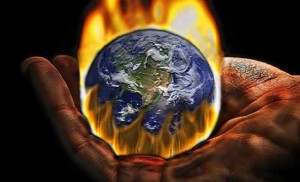 This topic has been the most debated over the years. No one really knows who to blame for this problem or how to solve it. This topic was brought up by Al Gore, according to Guardian Liberty Voice. The website also mentions that this topic is being used to control the way people live and can even lead to a totalitarian government. This is something that citizens wouldn’t notice because they are just trying to make the world a better place. They just don’t know that they  are being controlled by the government, and scientist predict that this goes along with global warming.