According to recent news Jay Z was attacked by Solange Knowles, his sister-in-law because of two reasons: he either got too close to Rachel Roy, a well-known fashion designer or vice versa. Solange, becoming concerned with Jay Z’s actions decided to take drastic measures. According to TMZ, a celebrity news broadcast, Solange shouted to Roy maybe insulting her to make her aware of the mistake she could have been doing which was getting too close to Jay -Z. According to the Daily News, after Solange displayed such behavior  Jay Z  told her to back off and that she was mouthing off too much. 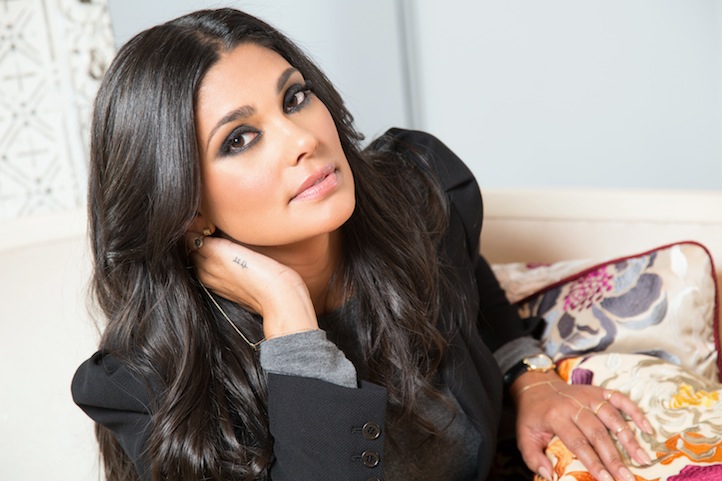 Nonetheless, it is also said that Solange was under the influence of alcohol. This is a very believable conclusion since she acted in a sickly and violent manner in the elevator video the entire world has seen.

Furthermore, there is a rumor in which Jay Z was trying to party with Rihanna at an after party located at her residence. For they were already at Met Gala the word got around eventually, to Solange. Solange then proceeded to do what she thought was right, she had to act in an uncontrollable manner in order to prevent Jay-Z from interacting to closely with other women. The most unusual part of all was that throughout this melodramatic event the intervention of Beyonce was never witnessed. It is said that she was just roaming around the Gala as nonchalantly as possible and that she was not too concerned with what Jay was doing. As a result of this incident myriad amounts of GIF’s, MEME’s, and short films were formed displaying the hilarious side of the incident.

There is a polemic debate regarding the brawl that went down in the elevator. It is obvious that Jay-Z neglected to respond to Knowles attack, at certain instances he does become a bit hostile however, he just tried to make her stop. Nonetheless, what the circumstances still be the same if Jay-Z attacked Solange Knowles? Of course not, there would be drastic changes in consequences and all circumstances would be overemphasized.

After all the madness on that night the day after the family got together to take family photos and enjoy the New Orleans territory. Here it was confirmed that the unprecedented actions were part of an unfortunate incident. Although Solange displayed erratic behavior apologies came from both sides and they left it n the past.

Christopher Rodriguez, an eleventh grader stated that he knew of past instances in which Solange was the main suspect of beatings. For example, Rodriguez said, “she has a history of battery, she even beat her father while being under the influence of alcohol.

Jasmin Barreras, a junior was shocked about the fact that Beyonce did not do anything to stop Solange or stand up for her husband, Jay-Z. Plus, she thought that if they are married then there should be nothing o worry about because it doesn’t seem as if Jay-Z would do such a thing.

As for me, I belive that it was just a publicity stunt to get Solange, Beyonce’s sister more fame or all three (Jay-Z, Solange, and Beyonce). Nonetheless, these are just interpretations that one takes that are not necessarily accurate.