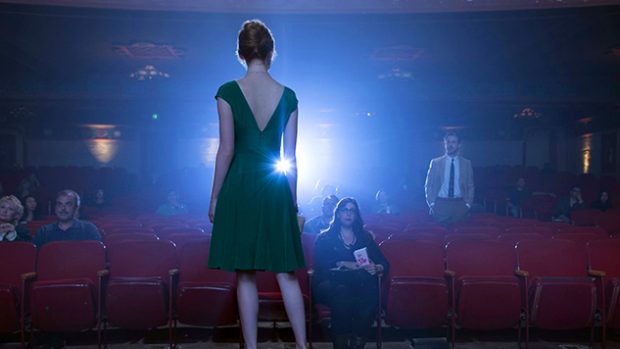 A sprightly, fun musical, “La La Land” brings dance, music, and love to the big screen. Sebastian,  a jazz-loving pianist played by Ryan Gosling, dreams to open his own jazz club. Mia, an aspiring actress played by Emma Stone, works at a cafe but dreams to be on the big screen. Mia first sees Sebastian playing what he loves at a restaurant after failing another audition. From then on their paths become intertwined. They start seeing each other coincidentally, until eventually, they start falling for each other. Together, they push each other to reach for their dreams, inspiring the other to try harder. Sebastian then lands a job playing as a pianist for an old friend, however, the music is not at all what he was aspiring to play. As the band gets more and more popular, Sebastian and Mia drift apart causing problems between the two. Mia argues that he is selling out and is never around, while Sebastian argues that she is only being critical about his success because she hasn’t had any herself. Without giving away the rest of the film, I can say that the ending is not at all expected and should be seen. 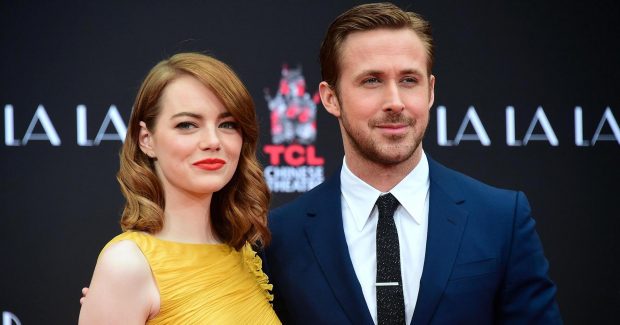 The visuals are absolutely spectacular. Vibrant, colorful hues add to the joyful scenes, while the more somber ones are accompanied by an assortment of blues and dimmed colors.Though the plot may be a bit cliché it still brings entertainment to the viewer. However, this film is not without its faults. Though the actors, Emma Stone and Ryan Gosling, are amazing in their own right, their chemistry on screen was lacking. Their relationship was not very believable during some of the scenes. The singing was also not the highest quality. Though it is understandable, considering the actors are not really well known for their singing, the fact that the film was a musical highlights the average singing. I’d give this movie a 7/10.