Cliven Bundy, a rancher from Nevada has been convicted of not paying grazing fees that have accumulated up to a massive amount of 1 million dollars in the course of 20 years. Bundy has been fined for intruding federal land, and has refused to pay the settlement. 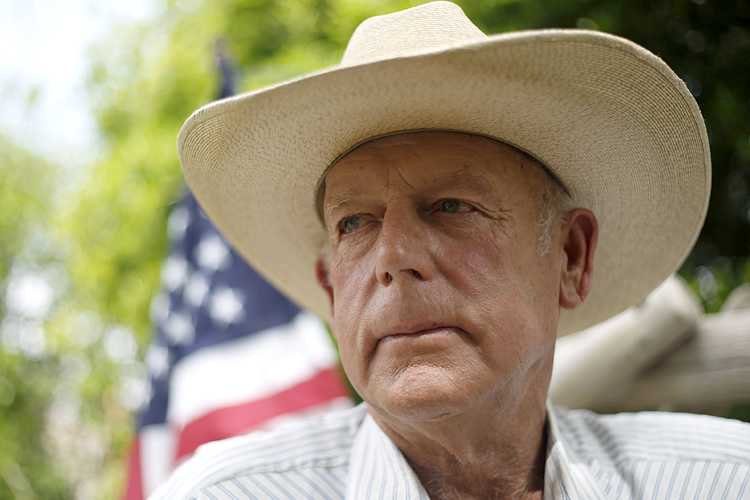 Judge Napoliano agreed with many that raiding Bundy’s cattle would result in a waste of money, and proposed the legal system should deal with Bundy.

Bundy’s initial image was portrayed as a heroic innovator for the Acquirement of Federal Land to state land, and of course had many supporters. However, Bundy’s image was shattered with his remarks regarding slavery and African Americans.

ir young children. They put their young men in jail, because they never learned how to pick cotton. And I’ve often wondered, are they better off as slaves, picking cotton and having a family life and doing things, or are they better off under government subsidy? They didn’t get no more freedom. They got less freedom.” (Bundy).

Soon Bundy realized the predicament he has created, and tries to overcompensate with compassion and support of the Hispanic community by saying “Now let me talk about the Spanish people. I understand that they come over here against our Constitution and cross our borders. But they’re here and they’re people. I worked side-by-side a lot of them. Don’t tell me they don’t work, and don’t tell me they don’t pay taxes. And don’t tell me they don’t have better family structures than most of us white people. When you see those Mexican families, they’re together. They picnic together. They’re spending their time together. I’ll tell you, in my way of thinking, they’re awful nice people. We need to have those people join us and be with us.” (Bundy)

Bundy’s consequences are still pending. As a result of his blunders the Republican community wants to recede from Bundy. The federal government is also debating whether which course of action to take regarding Bundy. Of course nearly anyone would’ve defended Bundy in court, but as a result of these racial slurs, his advocacy is now slim.