By Michelle G. & Marielis A.

Some critics argue that the enrollment is dropping due to the improvement of the economy. 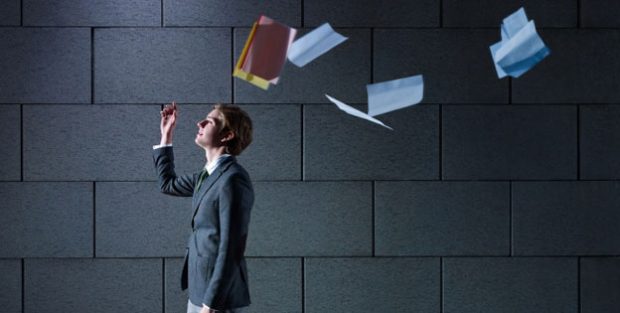 Since the economy is improving more people go back to work instead of signing up for additional degrees.

The decline in enrollment for for-profit, on the other hand, is due its offers of worthless degrees that leave students with big debt. 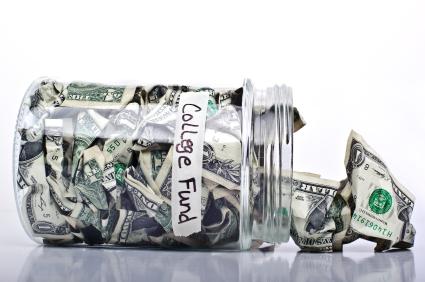 America needs to ensure that low income students can go to college. Some students decide to not go because it is impossible for them due to economic reasons.

reasons but also the lack of motivation.

“They are incapable of continuing college because they don’t have influence or motivation to continue. They think it’s a waste of time so they settle for minimum wage.” she said.

Silvia explained that some people like the rich think that a higher education is not necessary.

“They think that they are too smart and that education is not necessary” she said.

She also mentioned that people can have personal or financial reasons for not enrolling in college.