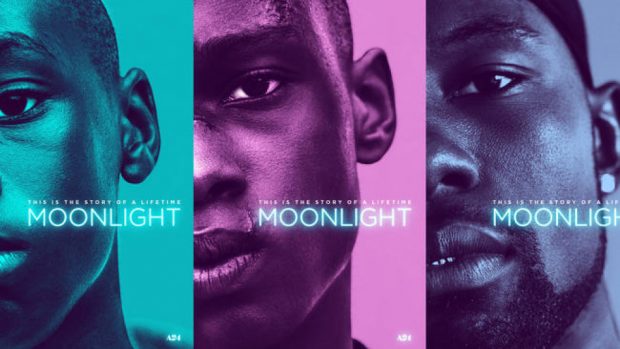 By: J. Felix Pacheco Without a doubt, this is most likely the movie of the year. I completely fell... 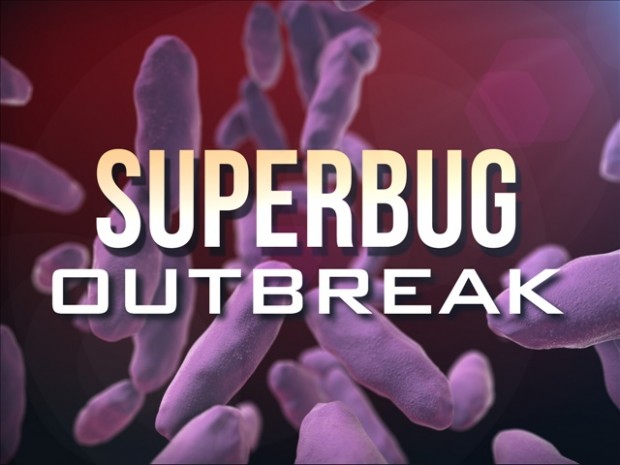 A deadly super bug outbreak occurred at UCLA  on Thursday February 12, 2015. Hospitals and medical providers have been...

When Obama stepped off a Marine One helicopter in New York for meetings at the United Nations he saluted marines with a latte in his hands. His salute to the marines was seen as rude and unprofessional by citizens of the U.S. This unprofessional gesture was not really aired on the news because they do not want people to see the mistakes of a president.This salute was a tradition that was started by President Reagan back in 1981 to service members.

An article on ABC news backed up and supported his rude salute. By stating that its ¨While it is protocol for U.S. service members in uniform to salute the commander in chief, it’s not required for a civilian president to salute back, military experts say¨(Dwyer,President Obama Gesture to Marines Dubbed ‘Latte Salute’).This shows that the writer from this story is trying to support the president and not show his flaws that will bring up questions about the President. http://abcnews.go.com/blogs/politics/2014/09/president-obama-gesture-to-marines-dubbed-latte-salute/

To us APB students it rises the questions of what the media is doing to protect and not show flaws that the president. Even though some people do write stories that criticize our president it can be easily removed if it brings up suspicions of who he really is. Also, it may bring up the question of what kind of role model the president can be seen to us. Also what kind of role model he is setting for the people to respect our service men.