“He’s so adorable!”, English teacher Madeline Edelman expresses her words towards her dog, Fred. Ms. Edelman is not the only one in APB with pets.  Many students and staff have pets that they love very much. Most of these pets are dogs but some do vary to the most exotic like bunnies and chickens.

Ms.Edelman mentioned that Fred is very mean but is also scared of everything. Although Fred is scared of everything, Ms. Edelman stated that he is very protective when it comes to her daughter. “He’ll sit outside her room and guard the door”. Edelman mentions that she got her dog Fred at an animal shelter and that her husband is always joking around with him since Fred is a dachshund. 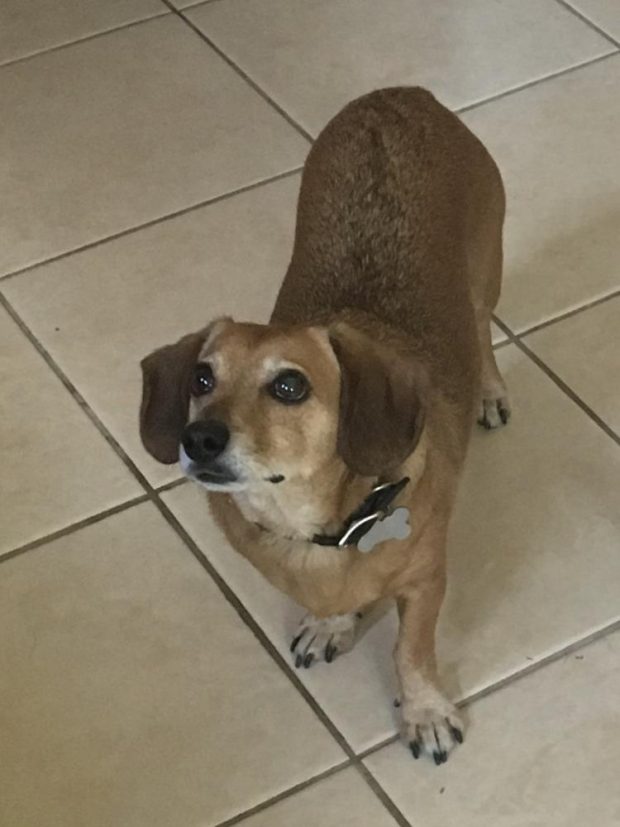 One of these dog owners is 11th grade history teacher, Miguel Sandoval has Rayid and Chica, explain what the pets are here He says that Chica does not care about anything but the ball. The ball is her only focus. State this up there“Rayid’s body is so big he hits everything”. Although he is big and is expected to be a mean pitbull, Sandoval says he is very nice and such a cry baby if he does not get the attention he wants. 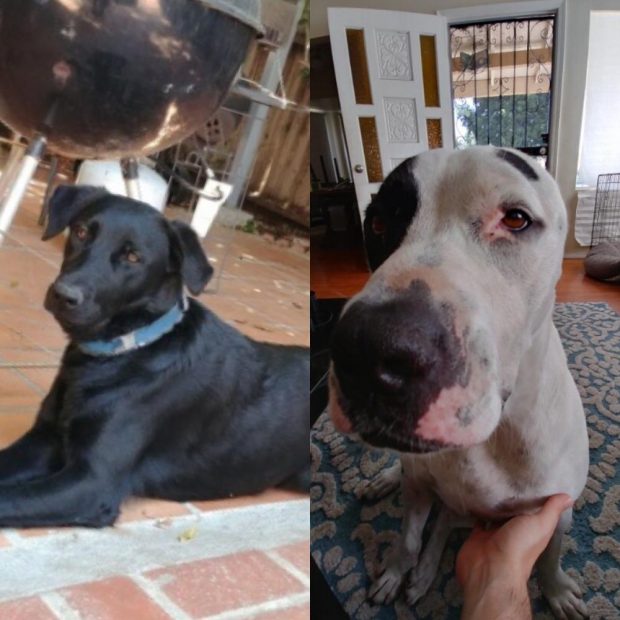 Chica on the left and Rayid on the right

Another dog owner is Campus Security Officer Mr. Garcia, has two dogs, both boxers and named after professional boxers. One is Buster and the other is Tyson. Garcia says that Buster and Tyson are jealous of one another and get aggressive if one gets more attention than the other but both have a very hyper personality. 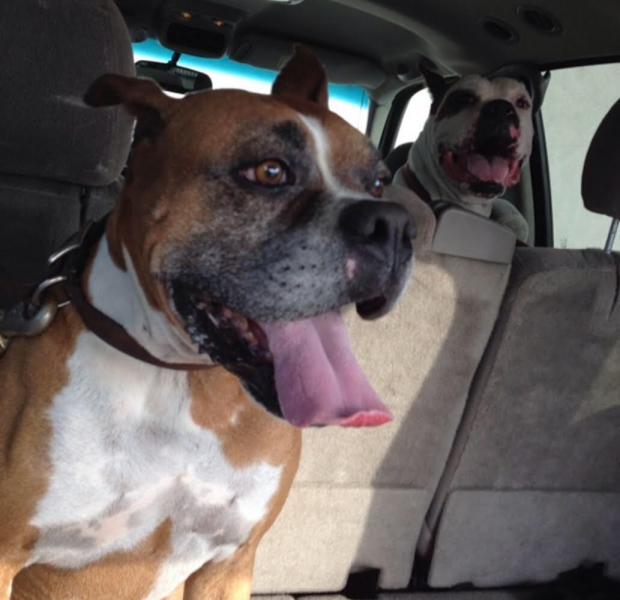 Buster on the left Tyson on the right 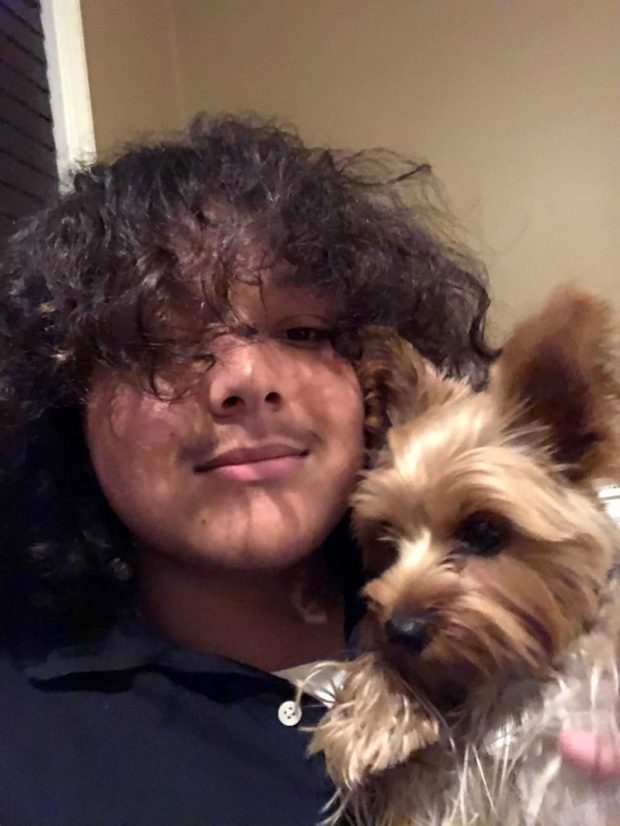 Angel Reyes, an 11th grader, has a Yorkie named Lily. She is incredibly playful, and is his first dog. 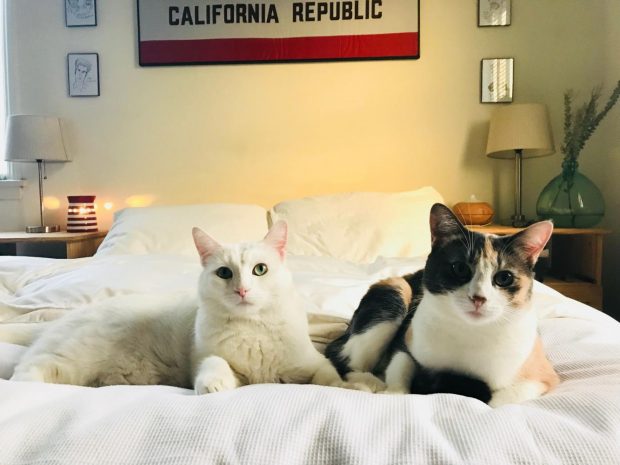 Lola on the left and penny on the right

Mr. Villagomez has two cats that are full of personality. One of them is lively and is very affectionate and the other one is very mercurial and must be in the right mood to give affection. One was given to him by a former student while the other one his wife got from a professor from UCLA. Their names are Lola and Penny.

Mac Manrique, an 11th grader, has a cat named Cornell. Mac states that Cornell acts just like a dog and is very outgoing which makes him fun. 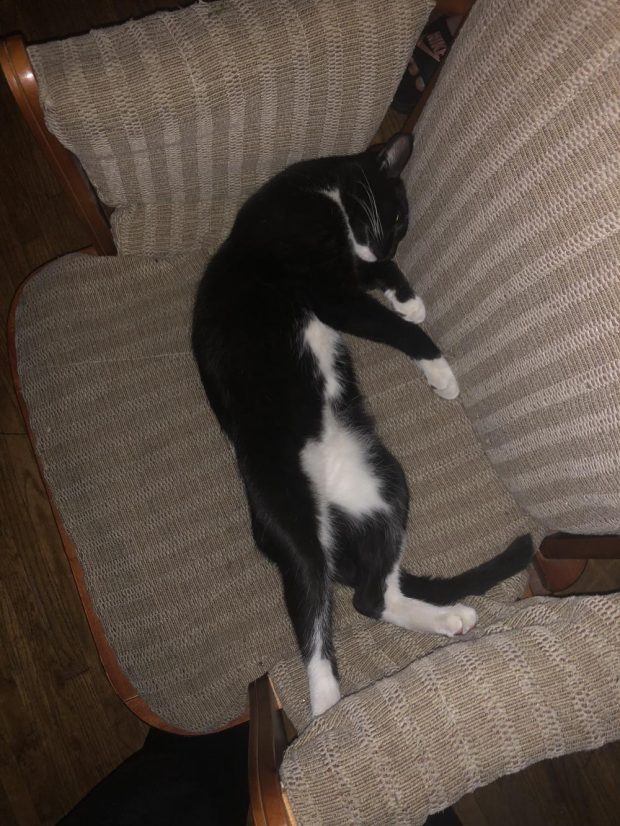 Cornell sleeping on a chair

Student Julianna Vargas has a few chickens, and describes them as very cool but so loud, especially in the mornings. 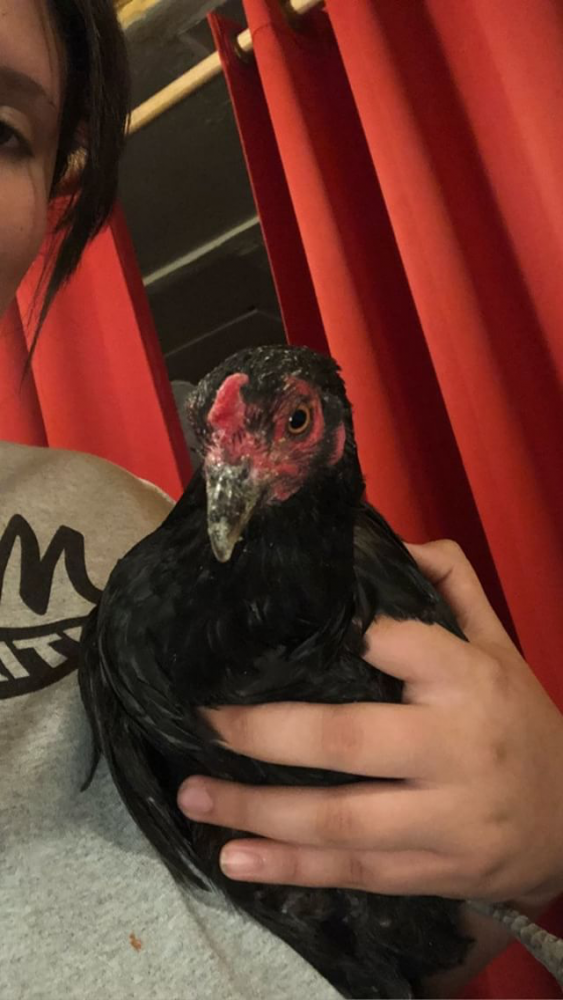 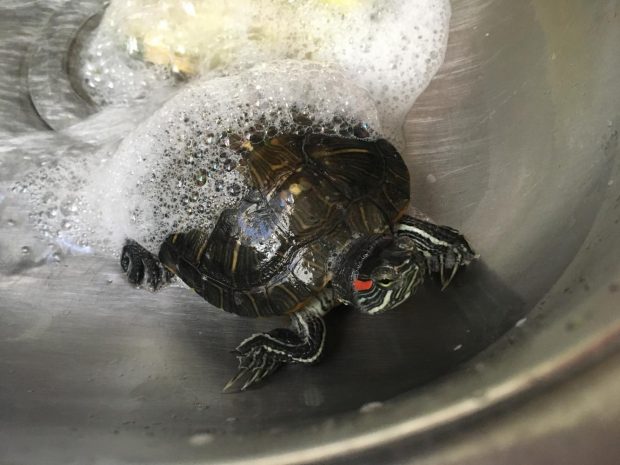 11th grade student Melanie Vital has a turtle named Rocky that was given to her for Christmas. She loves him very much, even if he digs his claws into her skin. 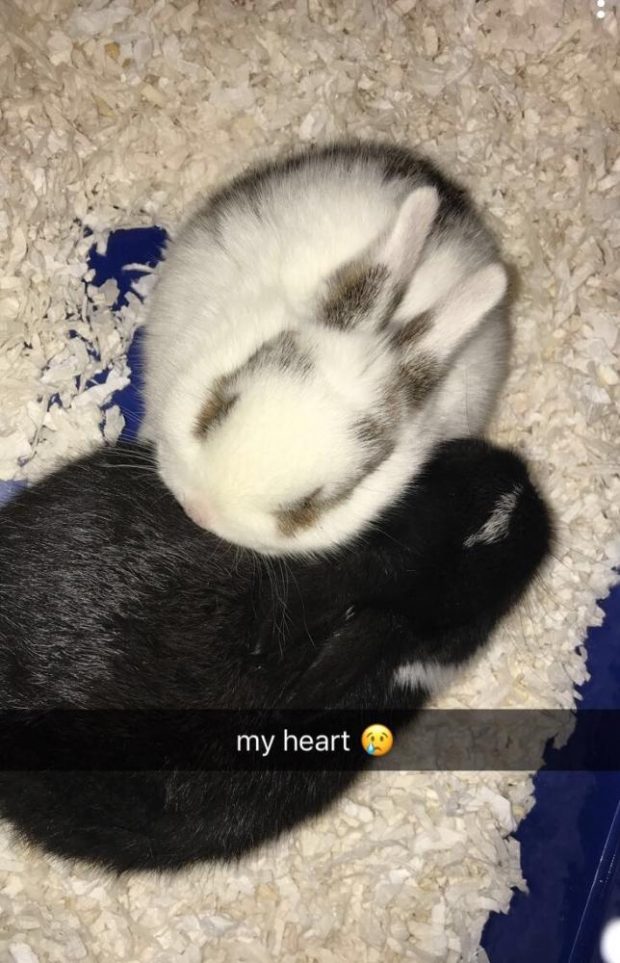 Lizbeth Martinez has two bunnies Oreo and Oxi, that she loves.