Here we go! It is finally that time again where a brand new Super Mario game has come out. Super Mario Odyssey is a brand new game for the Nintendo Switch and it is absolutely amazing. Many people have been waiting a long time for this game to come out, and it was definitely worth the wait. Ever since the first trailer came out, the audience has been amazed, excited, and just dying to get this game on their hands. This is a 3D sandbox type of Mario game very similar to Super Mario 64, and Super Mario Sunshine, both being amazing games as well. The game recently came out and it seems to be that fans are pleased, very pleased. Super Mario Odyssey has been getting outstanding reviews, showing a very strong release.

The story line is simple like all other Mario games. Princess Peach has been captured by King Browser, and it’s the players job to rescue her. This game also introduces never before seen bosses and kingdoms, making this game feel completely new. Players start off in the Cap Kingdom, which teachers players new mechanics and how to play. It is taught that the only way to travel around the kingdoms to search for princess peach is to collect “power moons”. These power moons are needed to power up the odyssey, the flying ship shaped like a hat, and to get enough power to travel to the next kingdom. In all, the game is a blast when collecting enough moons, and going to each kingdom exploring its many secrets within. There is a brand new mechanic that we have never seen before and that is Mario’s new companion, Cappy! Cappy is a special species of hats that can take possession of any other enemies. Browser has also captured Cappy’s sister Tiara, which causes him to work with Mario to save them both. With Cappy as Mario’s hat, players gain more abilities like a double jump, and the biggest game changer, the ability to become certain enemies or objects and gain their abilities. From goombas to a bullet bill rocket, there is so much you can become and do with this new ability. 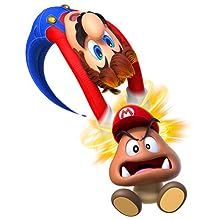 When playing Super Mario Odyssey, it is pretty obvious that it was heavily inspired by old 3D Mario games such as Super Mario Sunshine, and Super Mario 64. It has similar mechanics, music, sounds, and references. The game is a couple hours long, but trust that there is so much left to do after players have completed the main story.

After completing the main story, there are still many moons left to go through. If you go back to the old kingdoms and get enough moons, there are secret kingdoms players can unlock after completing the game. These moons can be absolutely anywhere and can be very tricky to find. There are a total of 999 power moons in the entire game! That’s enough time to keep anyone busy for more hours to come. 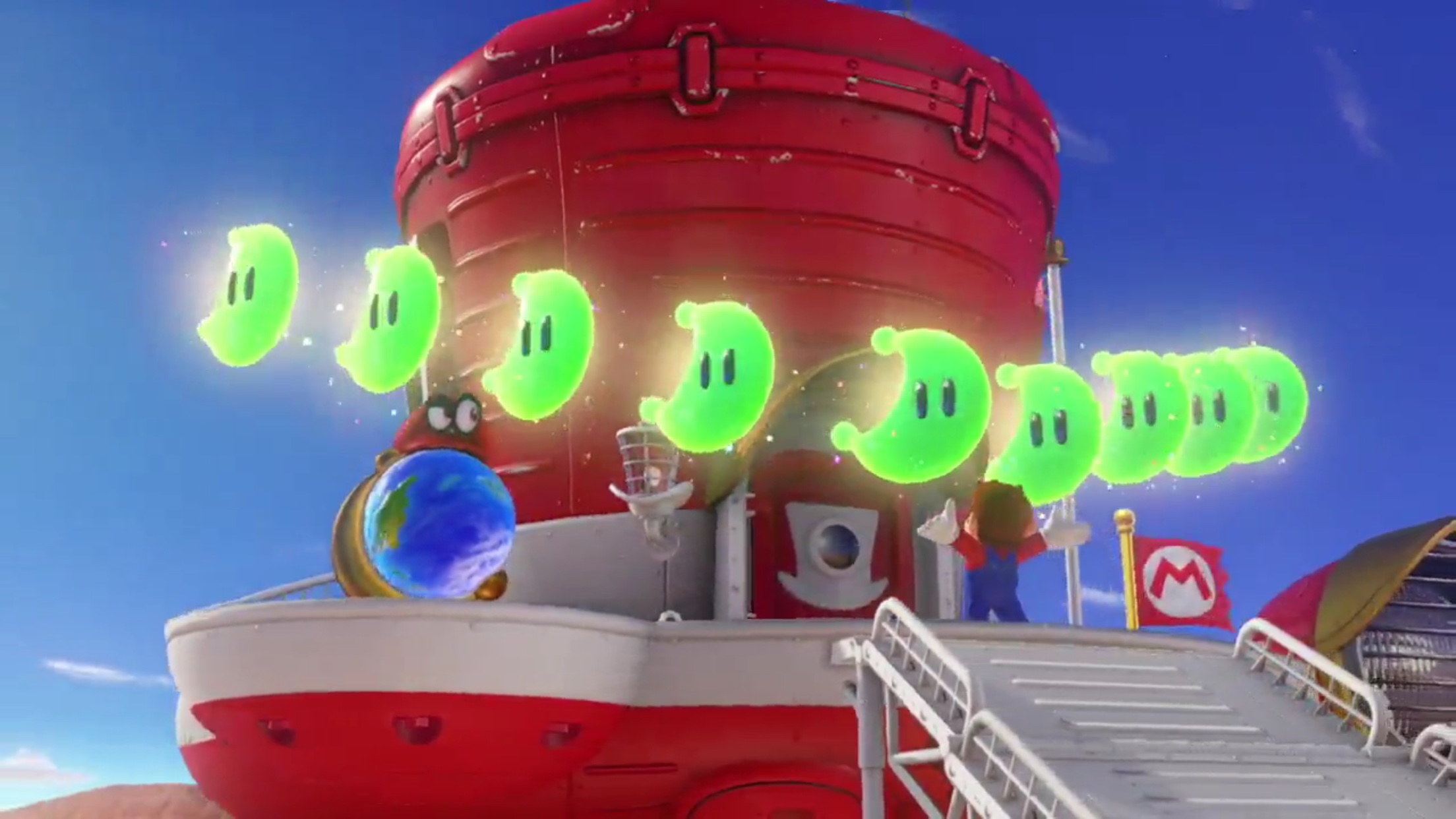 Super Mario Odyssey has been getting outstanding reviews. It has proven to be one of the best Mario games of all time. The only other game that was just as good this year was Legend of Zelda: Breath of the Wild, which is also by Nintendo! Nintendo has been doing amazing this year with their perfect games and have really been pushing sales due to this. It is pretty evident by now that Nintendo has been absolutely crushing the games this year and hopefully will keep it that way. Super Mario Odyssey is out now for 60 dollars only on Nintendo switch, so go out and try it!